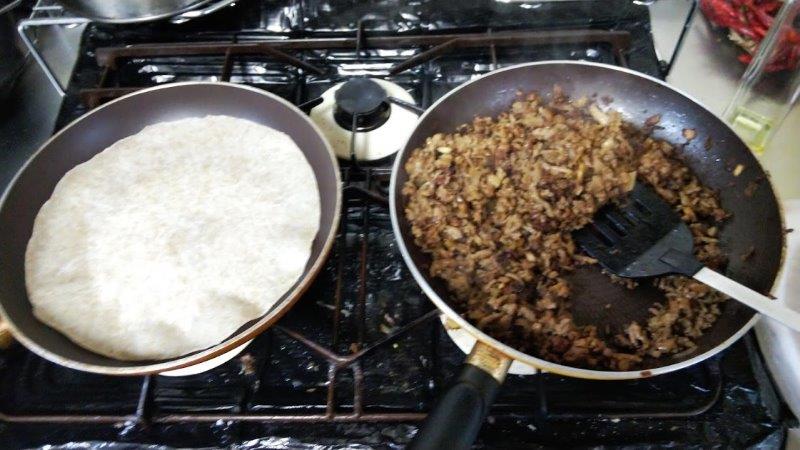 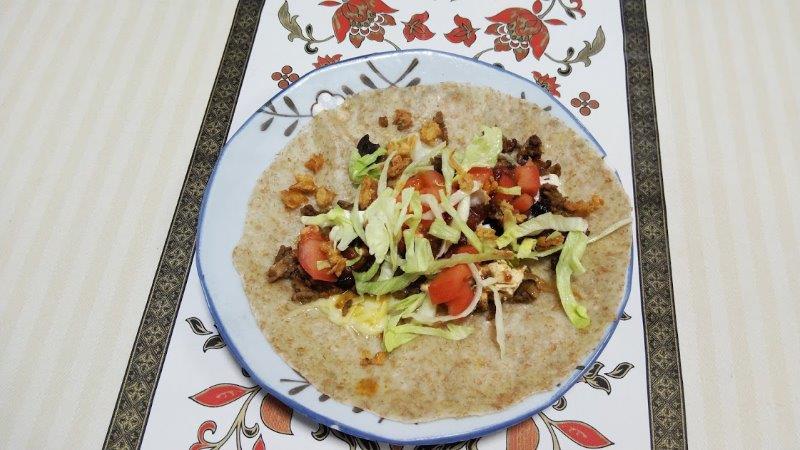 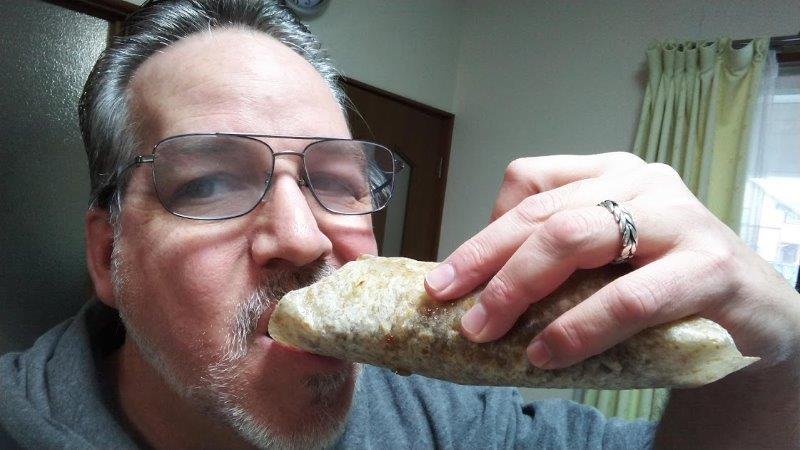 I faced south by southeast, and wished for the quick end of Covid 19.

Here is an interesting article on why Setsubun is on February 2nd this year:

Setsubun is a Japanese festival that traditionally marks the end of winter. Many Japanese people have grown up enacting scenes in which one family member wears the mask of an oni (ogre) and is driven off by the others throwing roasted soybeans.

For generations, Setsubun has been on February 3, such that many Japanese have probably thought it always falls on this day. However, in 2021, it will be one day earlier, on February 2. What is the reason for this?

In the traditional Japanese calendar, based on Chinese sources, the year is divided into 24 sekki. The first of these is Risshun (the beginning of spring), which often starts on February 4. As the start of the year, this is an important date, and Setsubun is set as the preceding day.

The National Astronomical Observatory of Japan, which calculates the moment that Risshun begins, reports that in 2021 it will take place at 11:59 at night on February 3. Accordingly, this year Setsubun will be on February 2.

The variation comes from the difference between the 365.242189 days in the solar year and the 365 days in the calendar year. Despite the correcting effect of leap years, a small difference remains. This is why Risshun sometimes begins on February 3 or 5, meaning the date of Setsubun also changes.