As most of you know by now, my mother passed away on February 25th.  Every day since then (even today) has been a rush of things to do, discuss, and finalize.  Being in Japan so far away has made it much harder.  So, I haven’t updated my phrase in awhile.   As a final tribute to my mother, I will post her obituary, which she wrote herself before she passed away. 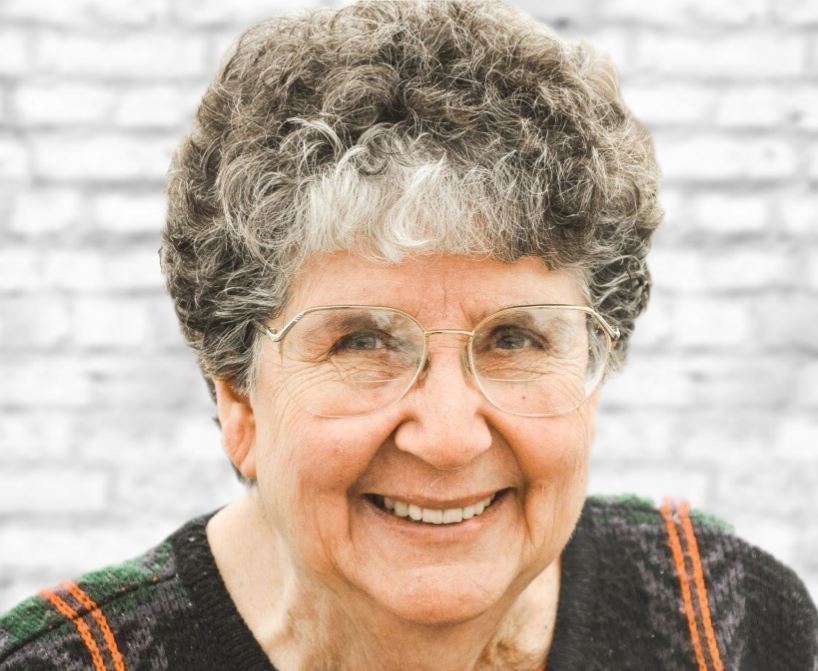 One by one, the lights are going out – the party’s over – time for farewells….my turn:

I, Dorothy Ilene Jones was born on January 10, 1933 in Gering, NE to William (Bill) Henry Bliss and Savilla (Sally) Evelyn Long Bliss.  That year my parents, my brother Wilbur Lee (2 ½ years) and I (2 months) moved to Lynden, WA.  When I was 7 years old, my parents divorced.  Later, my Mom married Jesse Ralph Walton, a Navy man.  Soon after, the war started and we moved to various locations on the East coast following the PT boats’ schedule.  When I was 10 years old, my stepdad was sent over seas and we moved to Long Beach, CA.  Many happy years (especially teenage) were spent there – dancing, swimming, dancing, sewing, dancing, singing in the Luella Barnes’ ward youth choir, and of course, dancing!

In the fall of 1950, our neighbor told his nephew, Broadie Firmon Jones, who was up visiting from La Jolla, to look over the fence where I was sunbathing (not in a bikini as my kids insist).  BJ went back to the Korean War and we started writing.   He returned in June.  We married on December 20, 1951.  He went back to the war for 6 months.  I graduated from Long Beach City College with an AA degree.

In 1962-1964 we spent 2 plus wonderful years in Western Samoa for the LDS Church.  In 1968 we moved to Mapleton, UT to live in a small town, near hiking and climbing mountains and as it turned out, to have some of the best neighbors ever.  We have 10 beautiful children (every crow thinks its own’s the blackest) who are also very fun and funny – as in funny HA HA, not funny peculiar- but most important, the kindest kind of kids ever! Rochelle (deceased), Chris & Jim Possin, Laurie (deceased) & Jay Madsen, Janae & Corey Krebs, Bonnie & Jeff Fisk, Mark & Yoshiko Jones, Jay & Arin Jones, Shauna & Joe Quist, Scott & Rachelle Jones, Matt and Jennifer Jones.  We have 60 grand children and 87 (plus 6 on the way) great grandchildren.  At long last through a life, a very happy life of 88 years, marked by many trials and many errors, I have learned that one of life’s greatest lessons, if not the greatest, is this:

Make someone happy and you will be happy, too!  Or in the words of a poet (India):

Dorothy Jones passed away on February 25, 2021.  She will be greatly missed by her children, grandchildren, great grandchildren, and the countless others that she loved and served.  Mom, we will miss your thoughts, your DI finds, your endless oranges, and your constant phone calls that now make ours so very silent.  We were blessed to grow up with a dancing mother who found joy in sharing even the smallest of treats.  May you rest in peace knowing that each of your children knew they were deeply loved by you.  May you be surrounded by the many loved ones who have waited patiently for you on the other side.  God be with you our dear, sweet, beautiful Mother!

This is the poem I read at her funeral, at her request.  It was very hard to get through the whole thing.

DANCE AT MY DEATH

Dance at my death?

For I am that much closer

Or see my friends

I go with joy!

So dress in rainbows

Are cut of breath,

Today’s BGM is one of my Mother’s favorite songs.

Where it began, I can’t begin to knowing
But then I know it’s growing strong
Was in the spring
Then spring became the summer
Who’d have believed you’d come along

[Chorus]
Sweet Caroline
Good times never seemed so good
I’d be inclined
To believe they never would
So good, so good