Back to the movies.

As promised, today I will use a scene from Great Expectations.  Do you know this movie or book?  It is a classic book by Charles Dickens that has been made into at least ten movies.

I will use the old 1946 movie which is thought to be the best of all of them.   Here is the opening scene.  It’s a little scary, so be ready.

My father’s family name being Pirrip, and my Christian name Phillip, my infant tongue could make of both names nothing longer or more explicit than Pip. So I called myself Pip, and came to be called Pip.

Tell us your name. Quick.

Show us where you live. Point out the place.

Ah. Is that your father along with your mother? Yes, sir, him, too. Late of this parish.

Ah. Who d’you live with? Supposing you’re let to live which I ain’t decided yet.

With my sister, sir. Mrs. Joe Gargery, wife of Joe Gargery the blacksmith.

Blacksmith, eh? Now look here, do you know what a file is?

You know what wittles is? –

Then you get me a file and wittles or I’ll have your heart and liver out.

If you’ll kindly let me keep upright, sir, perhaps I shouldn’t be sick and perhaps I could attend more.

Bring that file and them wittles to me here tomorrow morning, early. –

Don’t say a word of having seen me. –

If you do, your heart and liver will be tore out and roasted and ate. There’s a young man hid with me, and in comparison with him, I’m an angel! That young man has a secret way of getting at a boy, and at his liver. A boy may lock his door, may be warm in bed, but that young man will softly creep his way to him and tear him open! Say heaven strike you dead if you don’t.

Heaven strike me dead if I don’t.

Now you know what you’ve promised, young man. – Get off home. –

Sorry, the scene is a little dark, but it really is a very good movie.

Do you have a nickname.  How did you get it?  The main character of the movie “Pip”, explains how he got this name:

My father’s family name being Pirrip, and my Christian name Phillip, my infant tongue could make of both names nothing longer or more explicit than Pip. So I called myself Pip, and came to be called Pip.

So I called myself Pip, and came to be called Pip.

What do you call yourself?

What do your friends call you?

How about your family?

How about your spouse (husband / wife)?

Speaking of Great Expectations, I have great expectations for my Grandson, who came to Akita for the weekend.  We had a great time at Oga and Gao.  I hope he has a wonderful life. 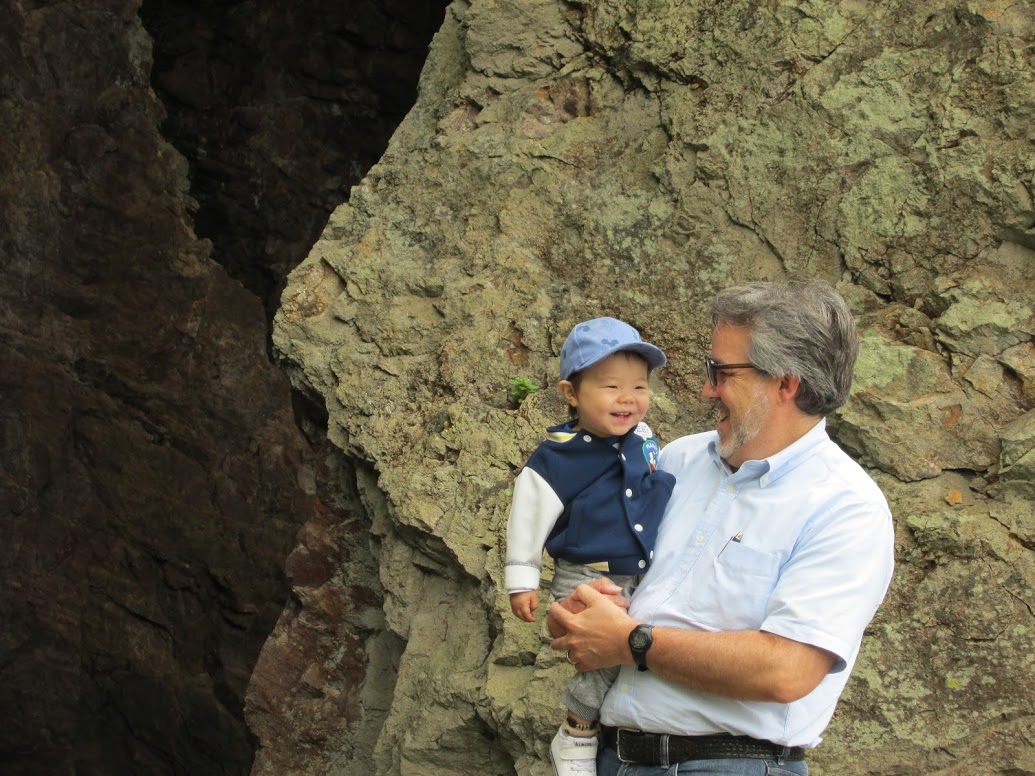 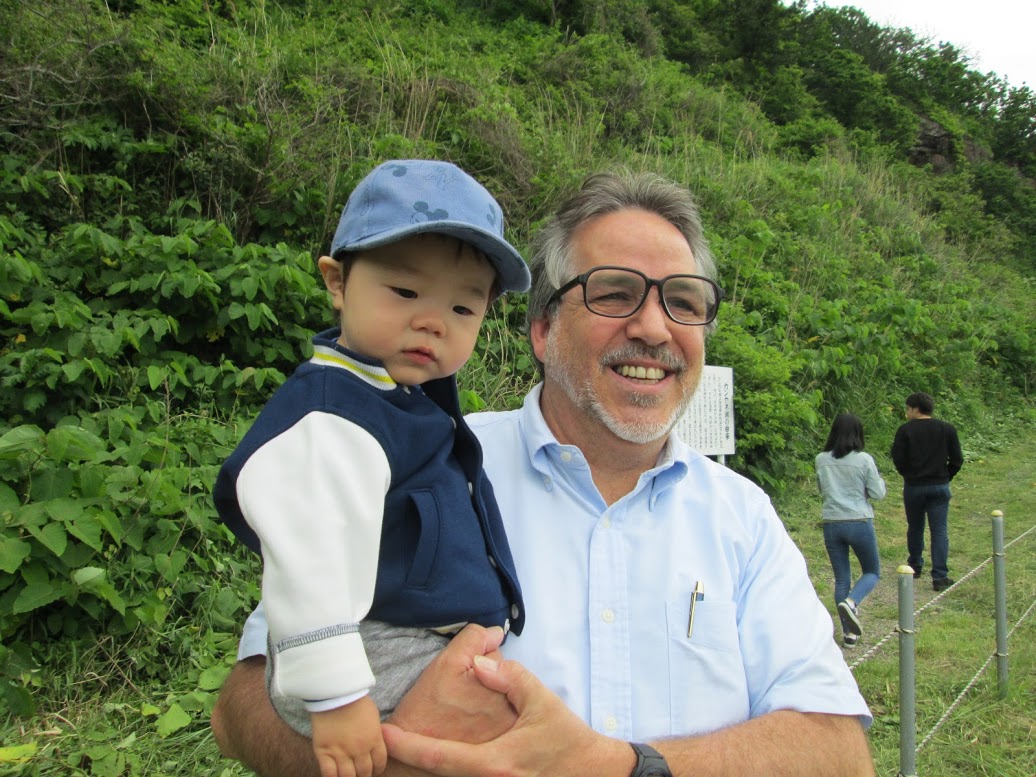 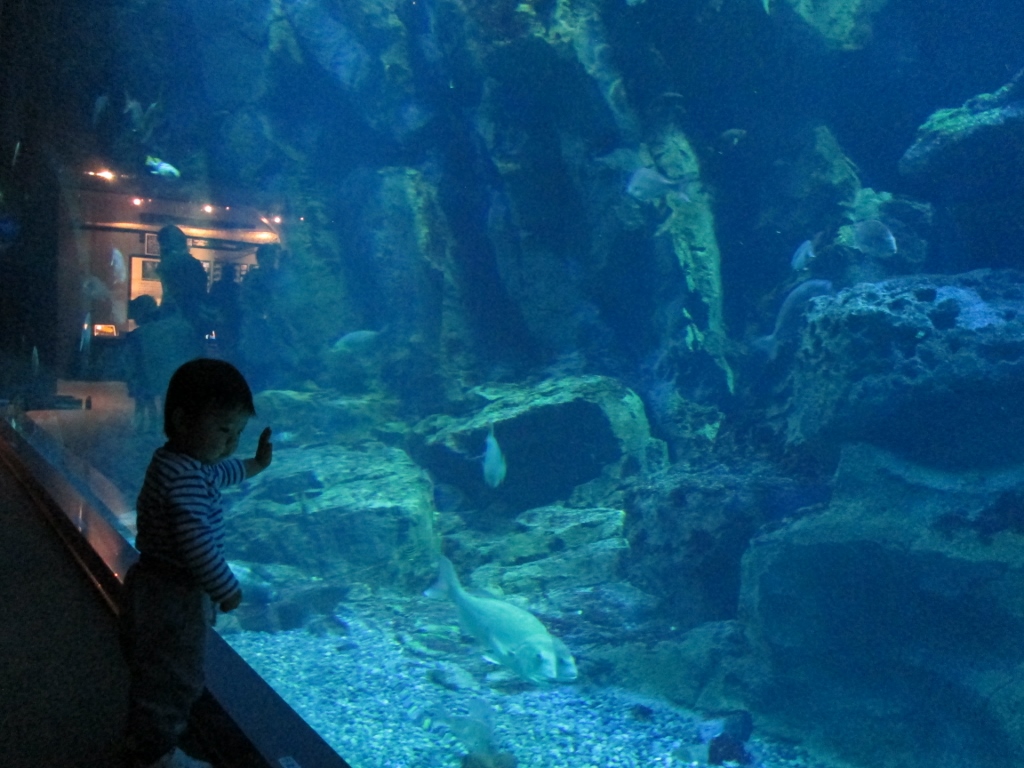 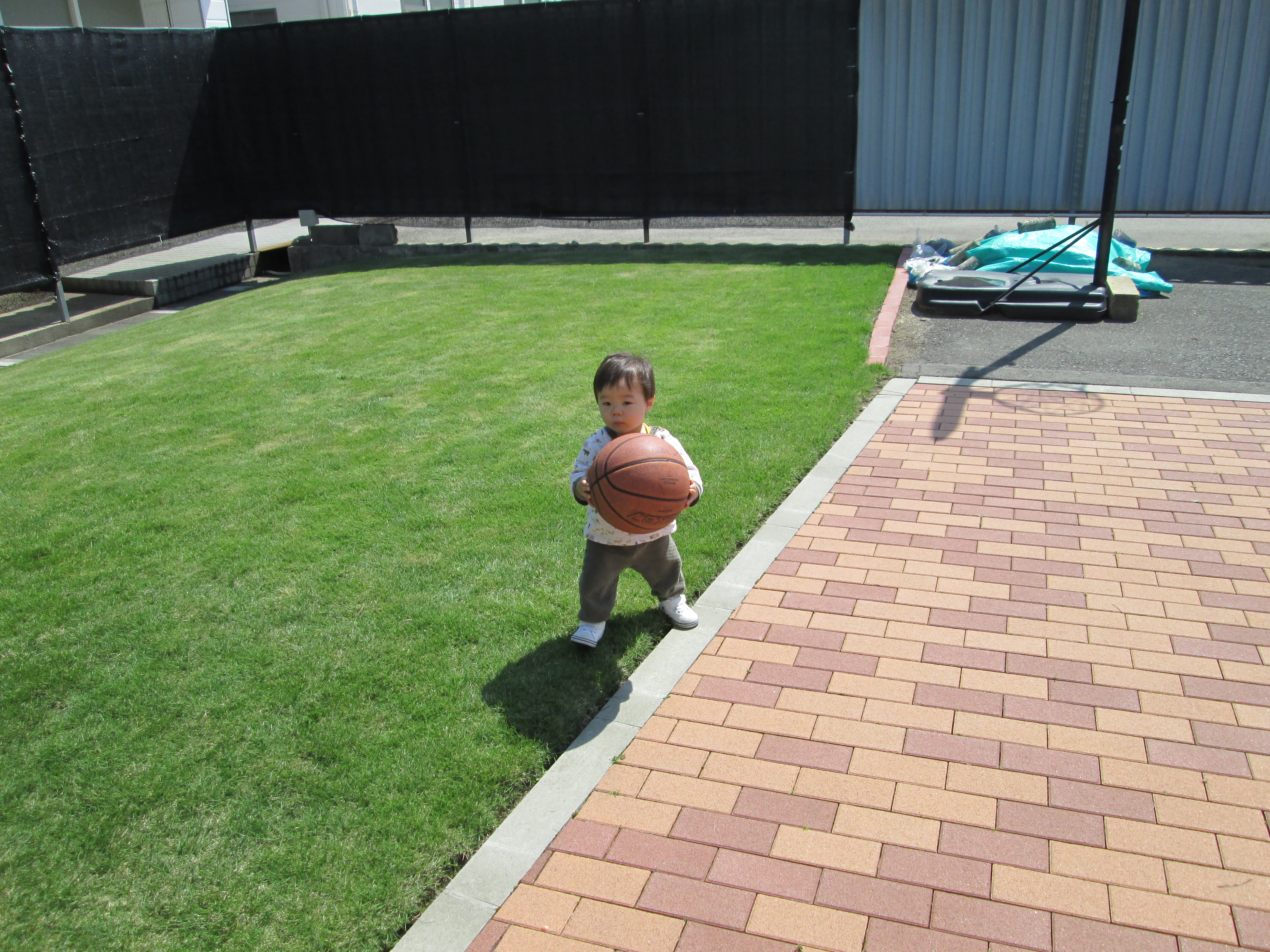