Did you celebrate Marine Day yesterday?  I went to beautiful Oga Peninsula.  The water was colder than normal this year, so we only swam for 90 minutes or so, but the scenery was as wonderful as always! 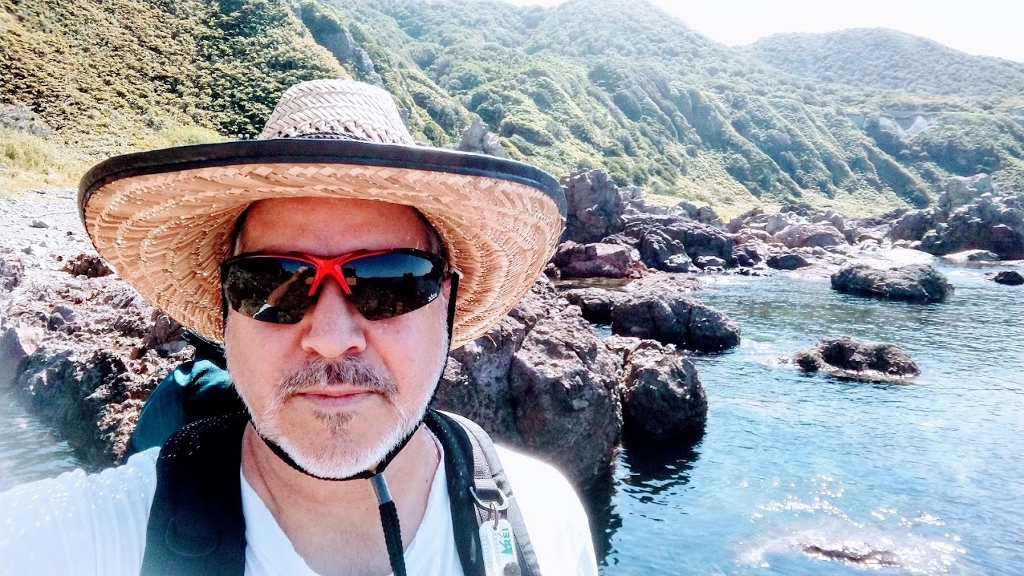 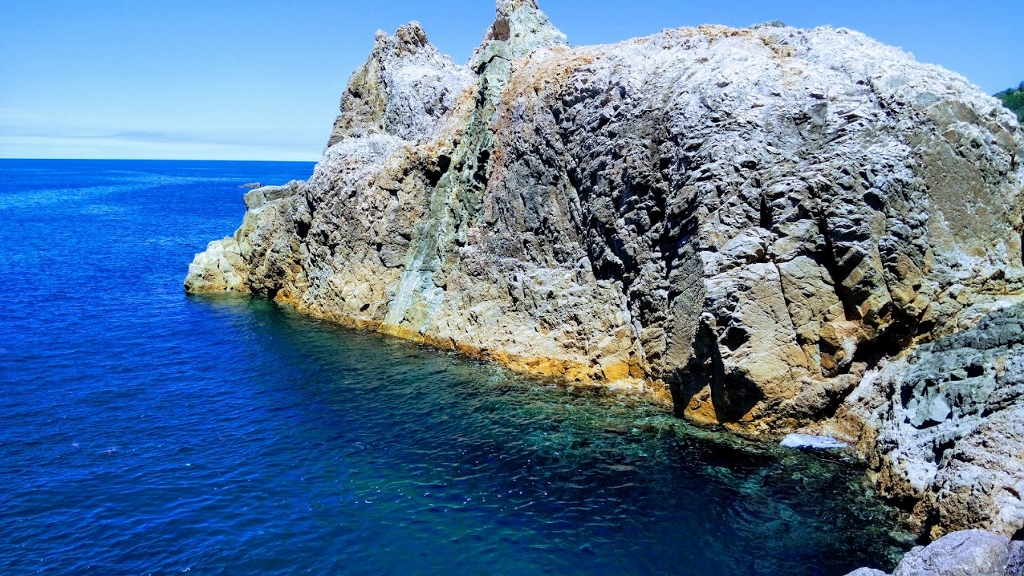 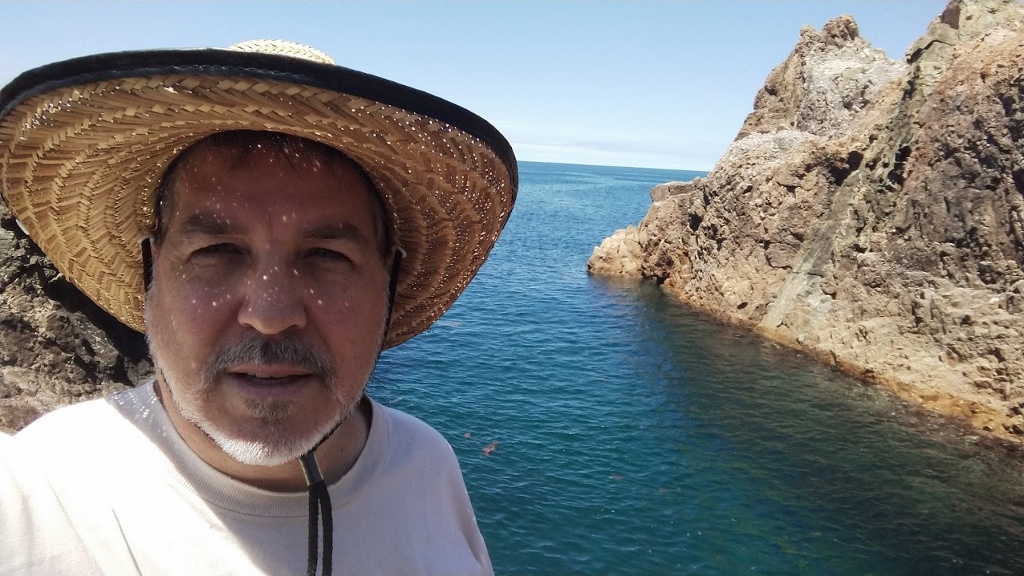 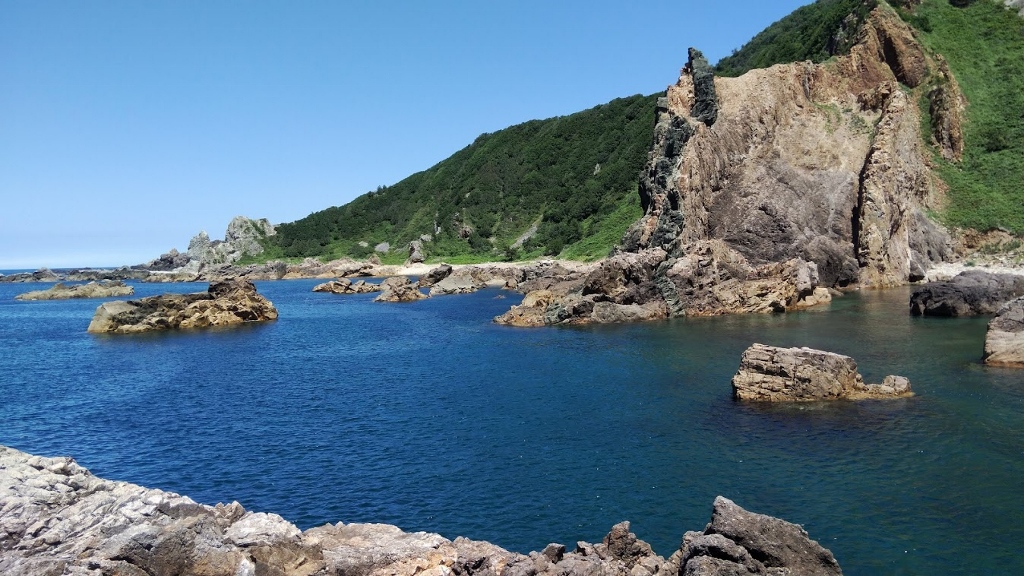 Marine Day was originally called Marine Memorial Day, (海の記念日, umi no kinen bi), in 1941.  It was to commemorate the voyage of the Meiji Emperor in 1876 to the Tohoku region.

A few quick phrases to use at the beach:

Hope you all have a fun and safe summer, and take some time to enjoy the beautiful seaside of Akita!