February was so short and quick!  March is here already.  Here are a few English phrases using “March”.

Trump is as mad as a March hare!  (means he’s crazy)

He marches to a different drummer!  (means he does his own thing and doesn’t worry about what others think).

The march of time doesn’t stop.  (you cannot stop time)

They are all marching against Trump. (to protest).

March comes in like a lion, goes out like a lamb.  (March starts with harsh weather, but finishes with warm spring weather.)

By the way, did you know the month March was named after the Roman war god Mars.  Is that connected to marching?   I don’t know . . . hmmm.

Last Wednesday and Thursday I went out camping again.  It was a rare beautiful sunny day in Akita. 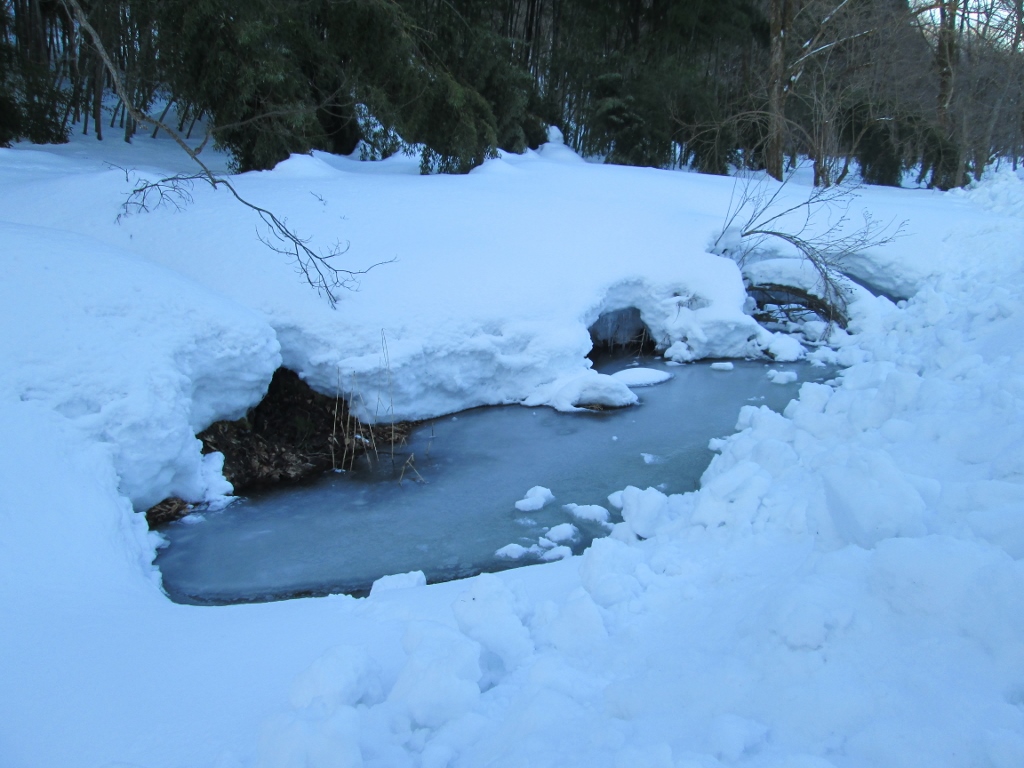 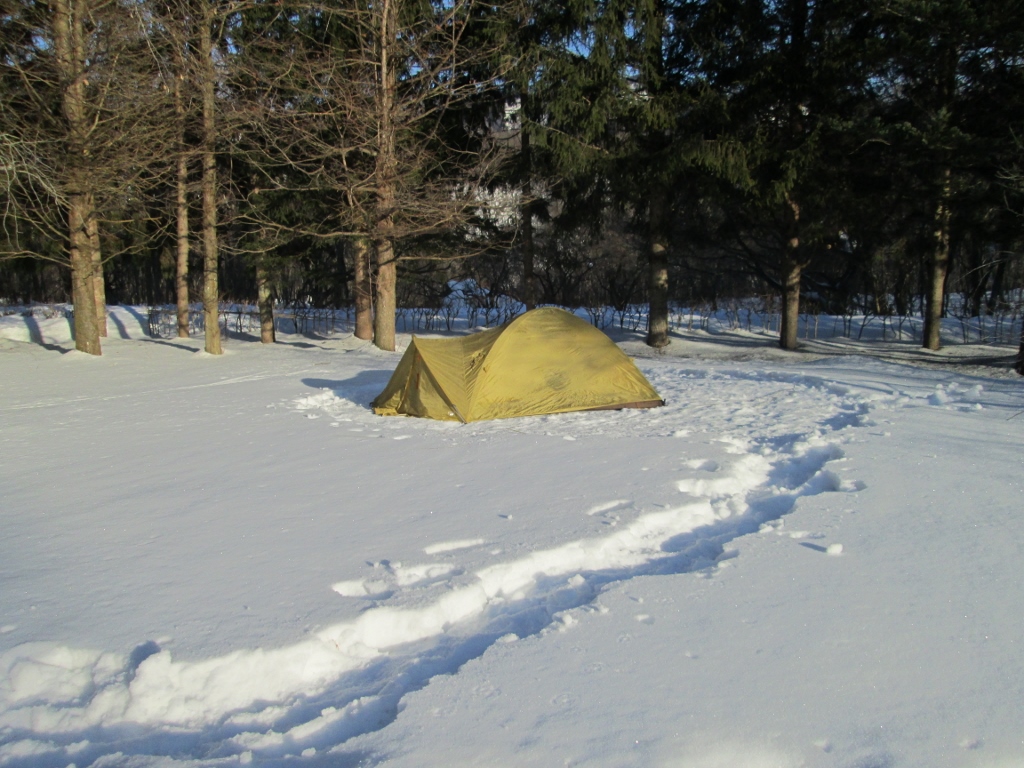 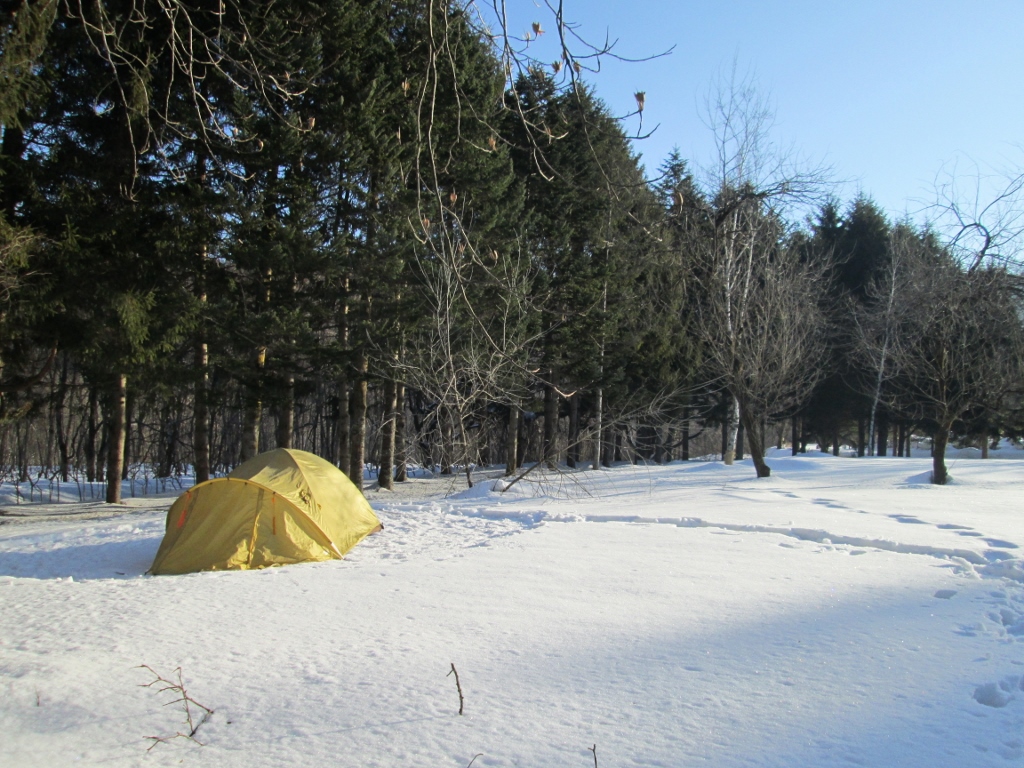 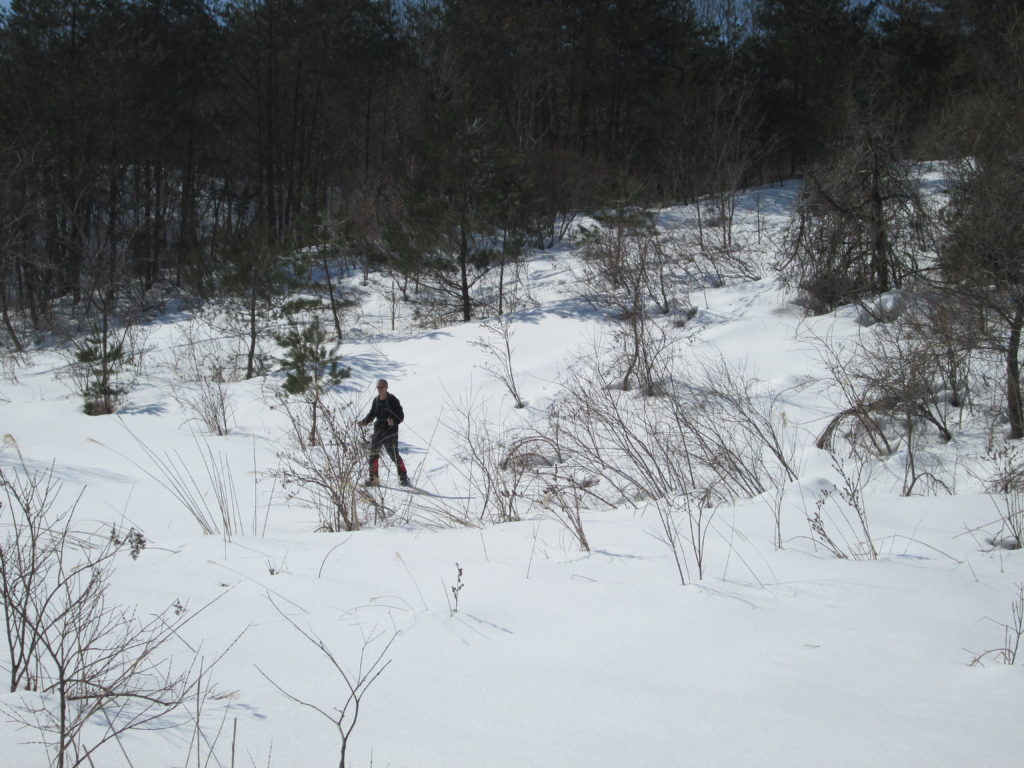 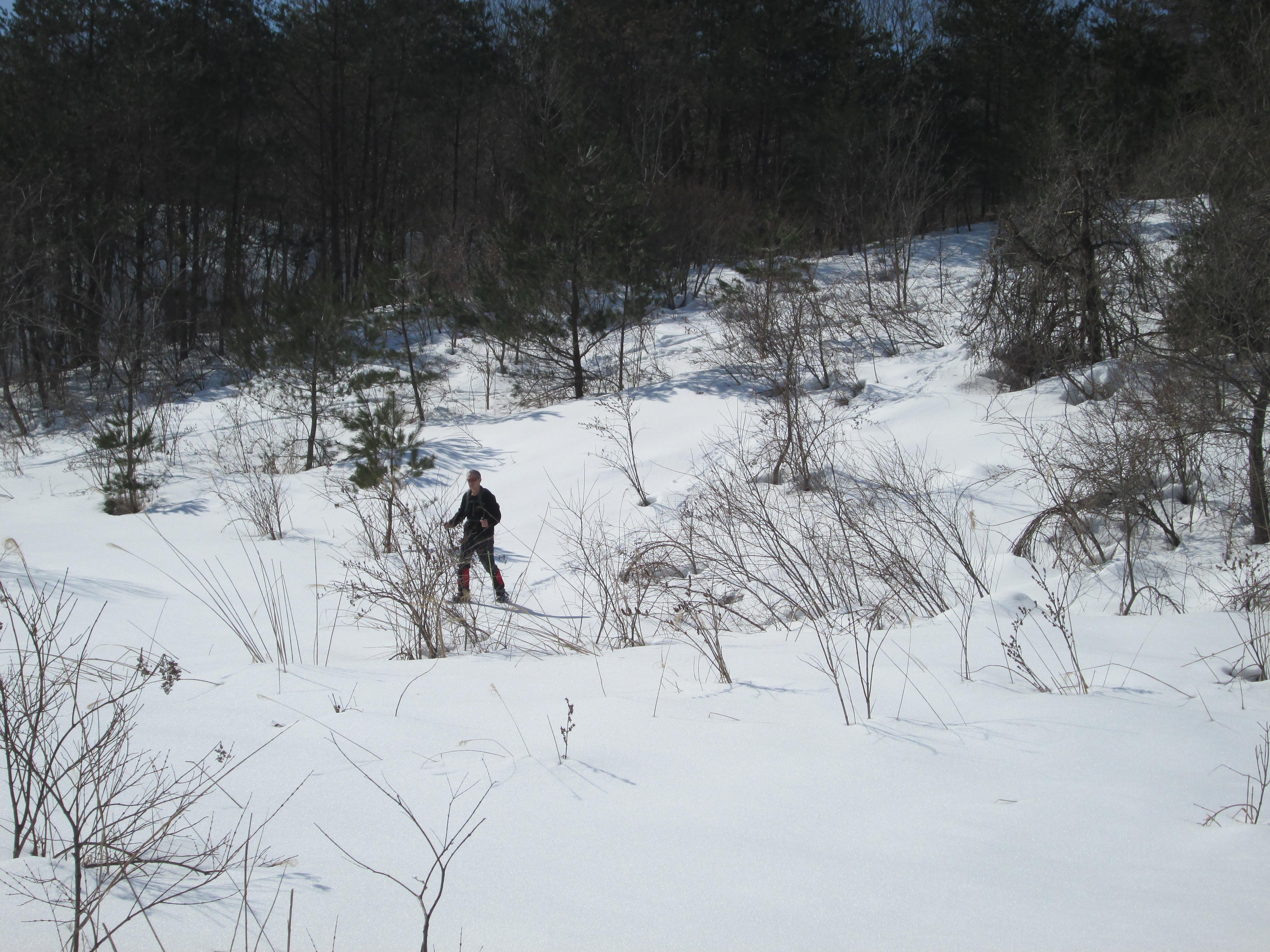